Ovviamente non per tutti i prodotti. 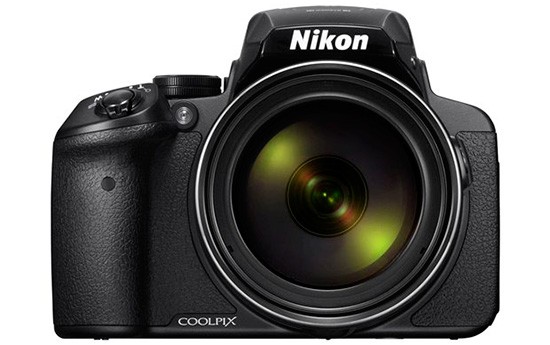 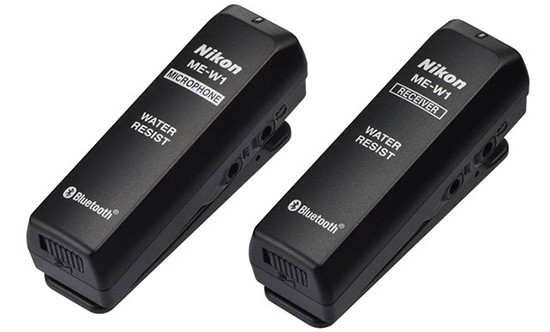 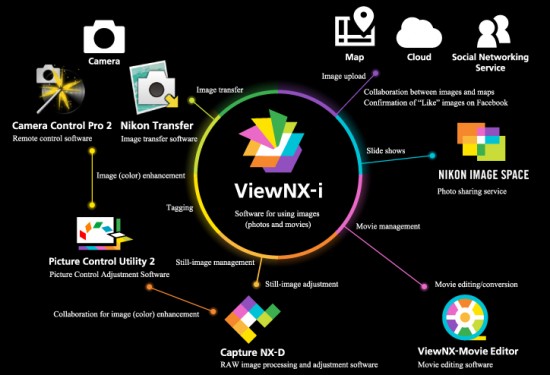 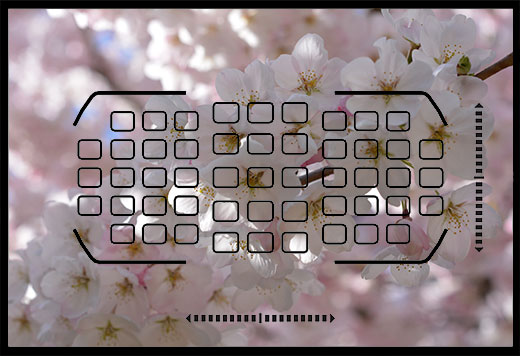 
The hardest thing in photography is to create a simple image. - Anne Geddes


Your first 10,000 photographs are your worst. - Henri Cartier-Bresson

(Reuters) - Nikon (7731.T), the 98-year-old Japanese company best known for its cameras, has agreed to buy British retinal imaging firm Optos (OPTS.L) for 259.3 million pounds ($400 million) as it moves into the medical sector.

Nikon has previously said it intended to enter the medical sector to leverage its optical technologies and the Japanese group sees buying Optos as an important step in that long-term growth plan.
Kazuo Ushida, president of Nikon, said the company would expand the medical business further in the future.

The Japanese group will pay 340 pence a share in cash for Optos, a 30.5 percent premium to the closing price on Thursday, the two companies said in a statement.
News of the deal, which already has the backing of shareholders representing 13.2 percent of Optos shares, sent the stock to a all-time high of 339p in early trading on Friday. Back in 2009, the shares hit a low of just over 30p.

Optos is the market leader in retinal imaging and its ultra widefield technology produces images that cover more than 80 percent of the retina, which is greater than any other device.
Retinal imaging is a booming business due to aging populations, which puts more people at risk of developing age-related macular degeneration, a leading cause of blindness. Rising rates of diabetes and resulting eye complications have also increased demand for sophisticated retinal monitoring.

Optos is the market leader in retinal imaging by sales, with a share of just over 30 percent, but its business is currently heavy skewed to North America, where it generates 72 percent of its revenue.
"Nikon is strong globally, while our business is strong n North America, so there are good growth opportunities in both Europe and Asia," Optos Chief Executive Roy Davis told Reuters.
Optos generated revenue of around $170 million in the year to Sept. 30, 2014 and operating profit before exceptional items of approximately $16 million.

“I am pleased to announce this strategically important transaction for Optos and Nikon,” Kazuo Ushida, president of Nikon, said in the statement. “I am confident that an Optos/Nikon combination would create a world class ‘retina’ player and would significantly benefit our respective stakeholders. Together, we will pursue various collaboration opportunities and further expand the medical business in the future.”

Known for its cameras, Nikon said that acquiring Optos is in line with its plans “to enter the medical sector to leverage its optical technologies and know-how into the medical industry.”

Nikon said that it wants to combine Optos’ retinal imaging technology with its expertise in optics to build a scalable platform for its new medical business. The company cited Optos’ strong portfolio and leading position in the retinal diagnostics imaging market.

“In particular, Optos’ ultra-widefield technology provides digital images of approximately 82 percent of the entire retina of the eye in a single patient-friendly capture, which enables optometrists and ophthalmologists to reduce the amount of time required for retinal diagnostics and to enhance patient care,” the press release said.

According to Reuters, Optos is the market leader in retinal imaging by sales, with a share of just over 30 percent. However, 72 percent of sales are generated in North America. Nikon’s reach will help the business to grow in other parts of the world.

“Nikon is strong globally, while our business is strong in North America, so there are good growth opportunities in both Europe and Asia,” Optos CEO Roy Davis told Reuters.

Headquartered in Scotland, Optos generated revenue of approximately $170.6 million for the year ended September 30, 2014, and operating profit of about $16.3 million in the same period.

Dr. Peter Fellner, chairman of Optos, added in the release that following the takeover, “Optos will become a key part of Nikon’s future strategy to develop a global medical business and will continue to provide its market leading solutions to the patients we serve.”

Approximately 285 million people worldwide are visually impaired, according to WHO statistics cited by Nikon. That number is expected to rise further as the incidence of age-related blindness also increases. A spike in diabetes-related eye complications is also expected to strengthen the demand for retinal imaging.