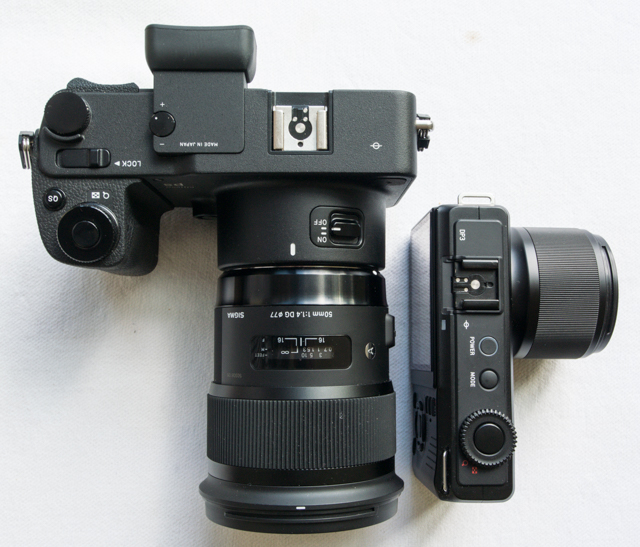 At the ending of the extensive series of articles resulting from our falling in love with Foveon sensors on Sigma mirrorless cameras, 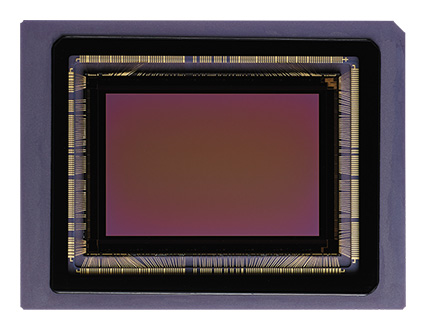 this further article hope will serve to give a sense of the very marked differences that link different projects even if born under the same brand, over the years.
To compete in a parallel slalom around the same subjects portrayed in different conditions, in daylight and even in a flash light interiors, two mirrorless Sigma that may not be more different in shape, size, weight, and probably, also destination: 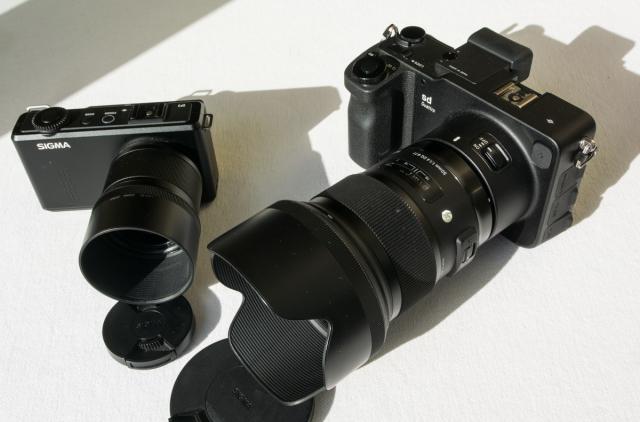 this sdQuattro with Sigma Art 50/1,4 (together almost three pounds of weight) and that dp3 Merrill with his 50/2.8 Macro, that don't reach 5 ounces.
Indipendently from common matrix, the Foveon sensor that solves so much more in respect of the Bayer array, 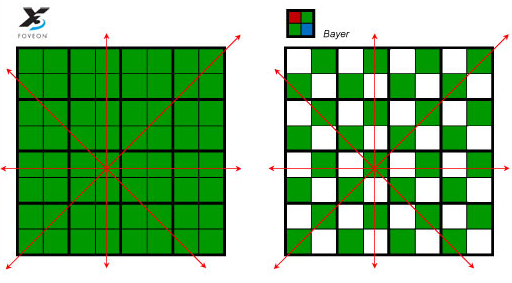 the differences between the two appliances are so many, starting the setting of use (viewfinder for the SD4, monitor for dp3), to continue with the design philosophy which provides dedicated optics and incorporated into dp series, instead interchangeable for the other mirrorless, to end up with different resolution, since 15.4/25 Mpx for dp series,  to the 29.5/39 Mpx (second digit indicates the equivalence value to a Bayer matrix).

"The defects, those, you'll take all" my grandfather said, and Sigma confirms this assumption that certainly comes from the file processing difficulties, that in the density of informations has its main and indisputable pride.
None of both mirrorless are free from trouble focusing the subject, especially outside the AF central area, because of too few focus areas and the RAW metabolic difficulties, on both cameras, either in postproduction.
Unable to amplify the signal with respect to noise, they are systems that are used very few times over the nominal sensitivity, in order to avoid of frustrate the claimed advantages.
But the effects that from the earliest versions of the DP series, even before the present one, (dedicated to Mr Merrill, creator of the sensor), are justified from the color results and the wealth of information on each of the files so difficult ... achieved .

Here we can see how this  reading ability may differ, also in the same subject and shooting conditions.
Also considerably