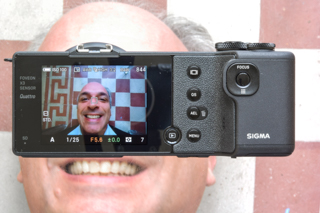 small depression on the retina surface, where they are most sensitive elements which are representing the center of the eye sharpest vision

A 21mm with its angle of view is a lens that easily leads  to be open-minded, every time it occurres: 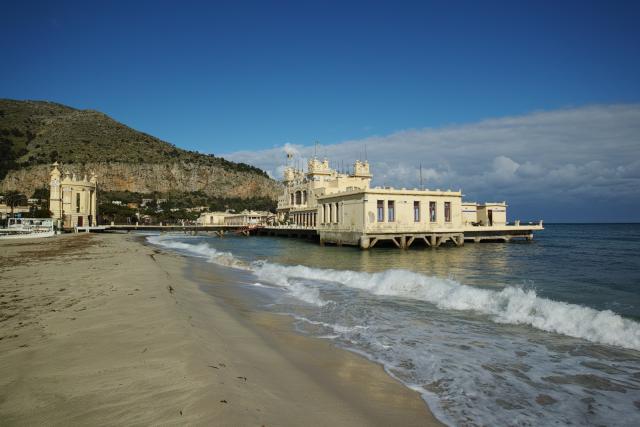 also distorting out of bubble 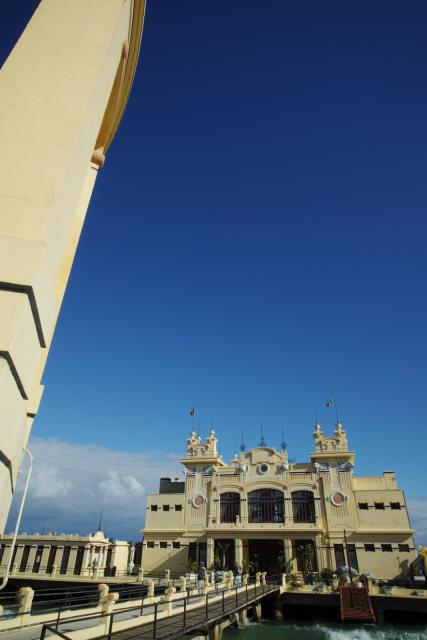 and even so, intentionally 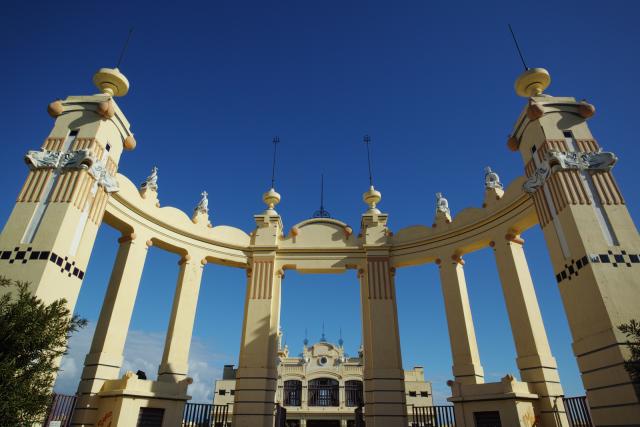 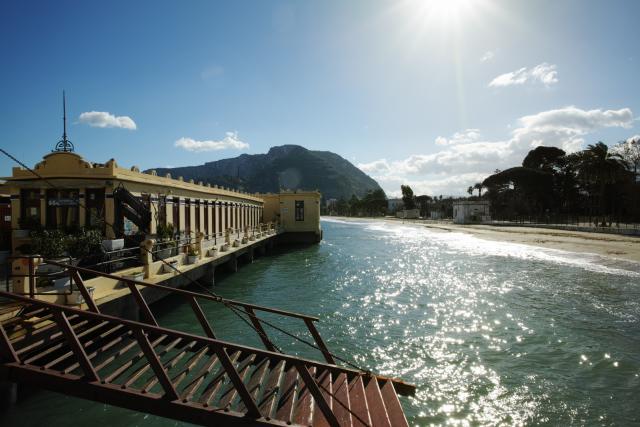 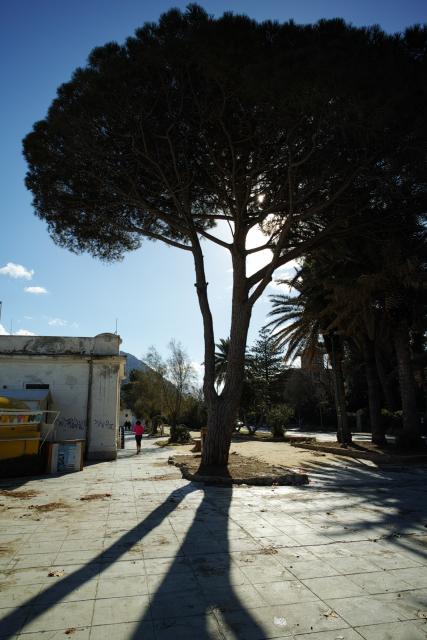 but that this sensor solves  with a breathtaking amount of shadow detail, 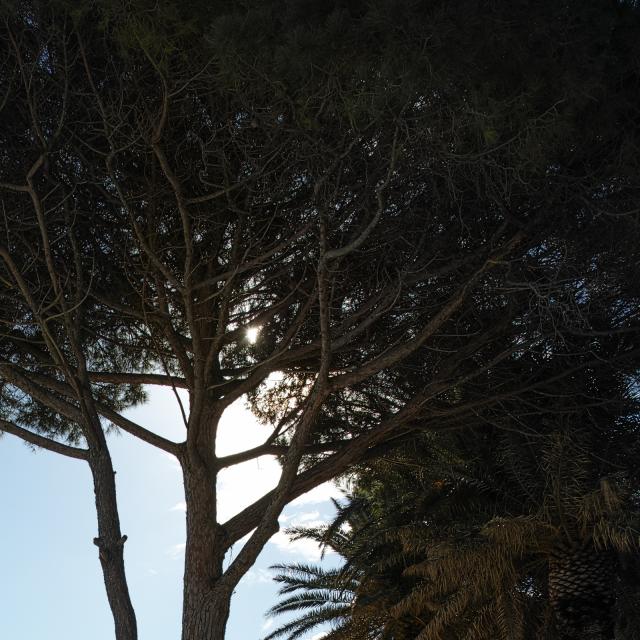 together with the overall ability to read also in those far diagonals more distant from the plane of focus, where a conventional 21mm is not to be able having detail as on the numbers of the last cabins into this image, even at medium apertures 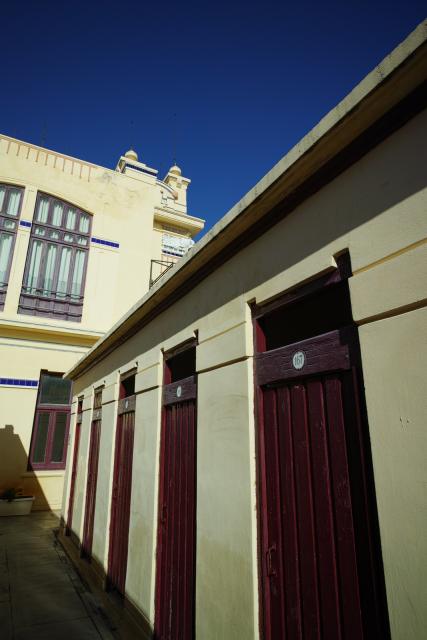