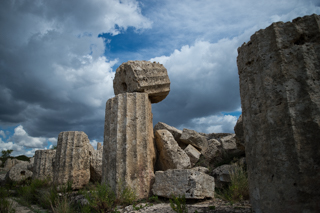 
S as Sigma and such as Segesta

And after the ruins of ancient earthquakes,

what a better stage for this lens 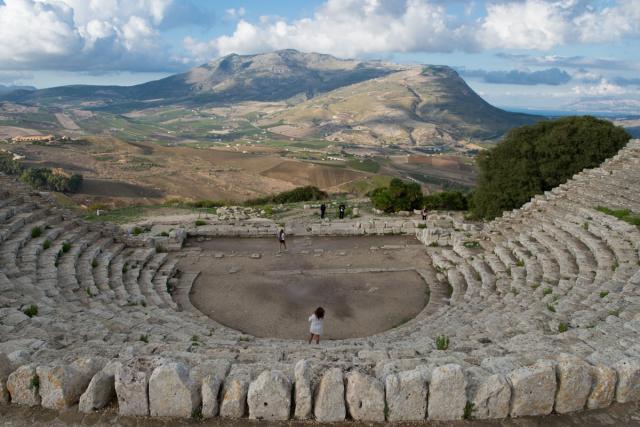 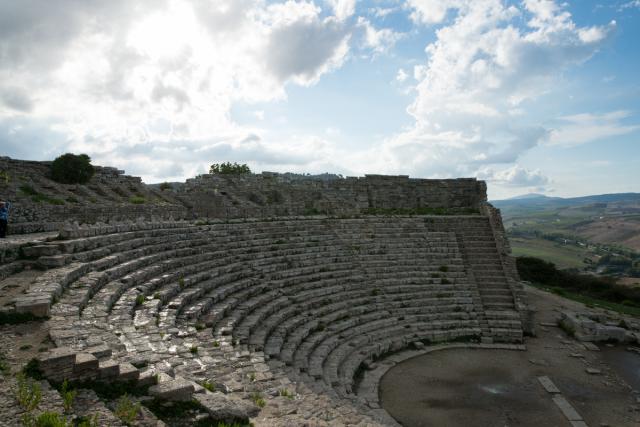 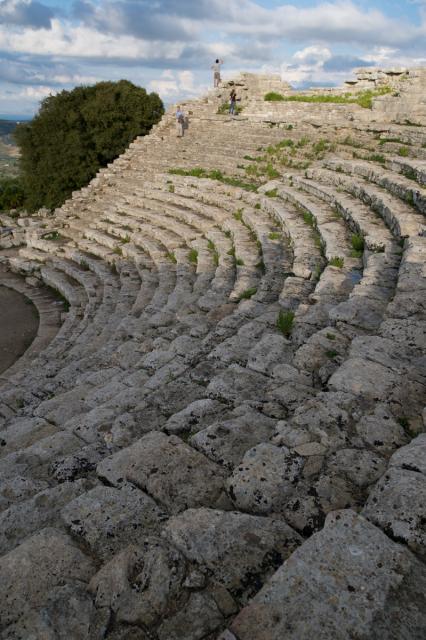 if not the violent light contrasts under a rainy sky, to the greek theater of Segesta, the Elimi enclave 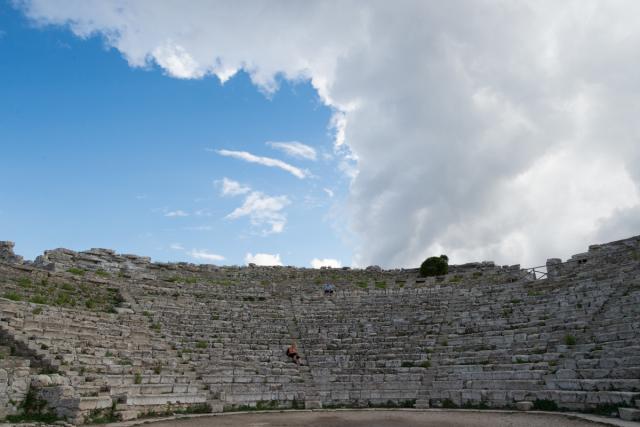 squelched between Greeks and Carthaginians 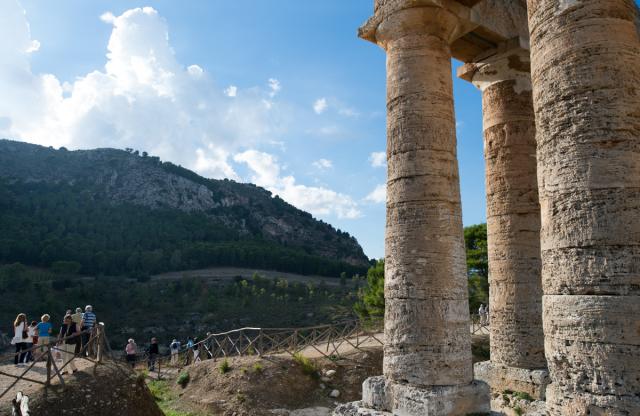 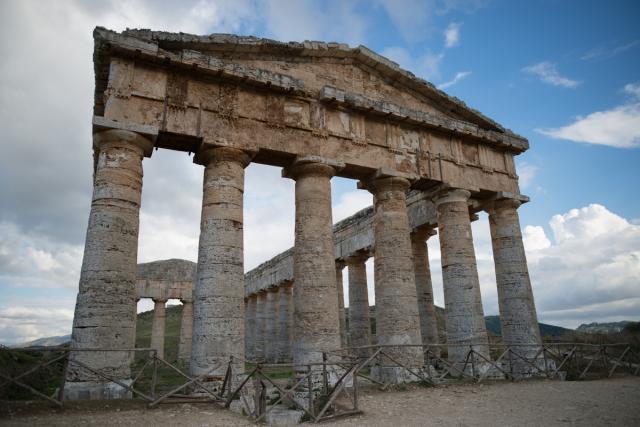 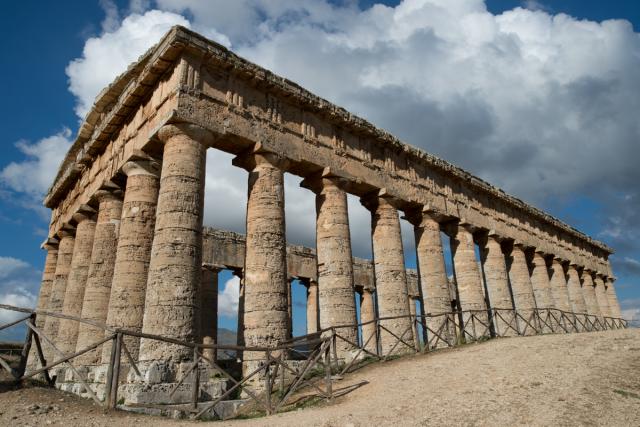 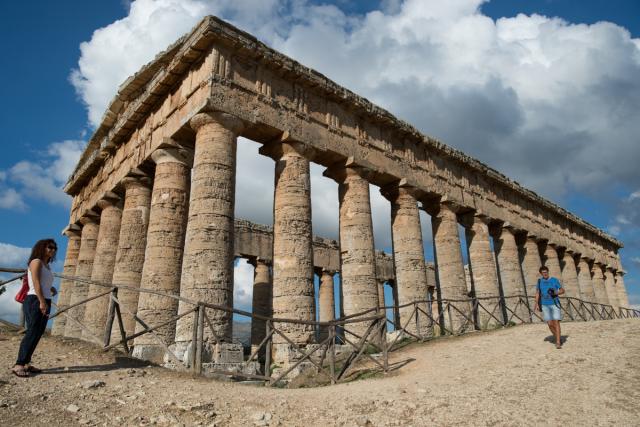 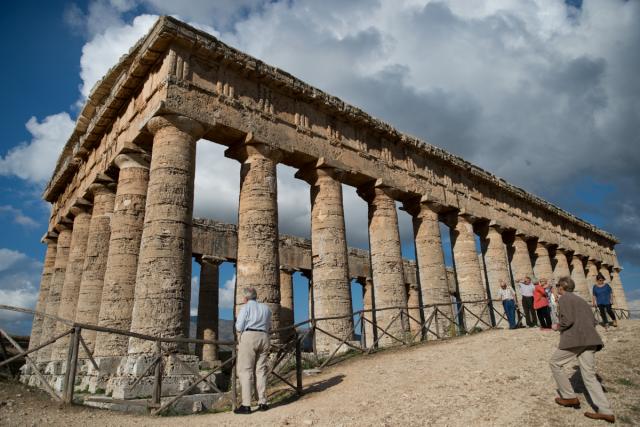 deducting further conviction of its net equivalence, after f/4, in all other stops, according to a definition of the extreme parts of the subject, that is already clear soon in its nine-blade diaphragm 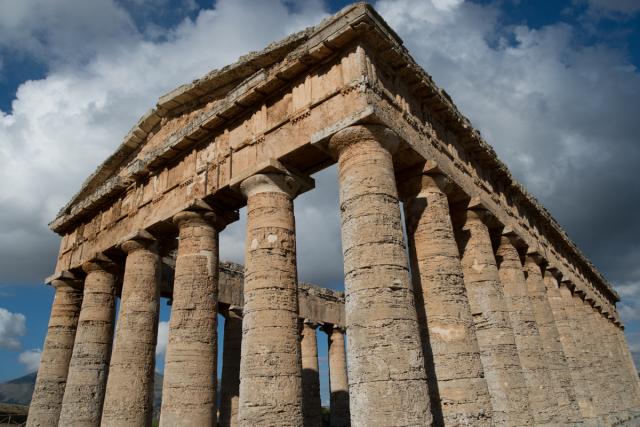 and that, once again, convinces me of its usefulness to emphasize other space over the plan of focus 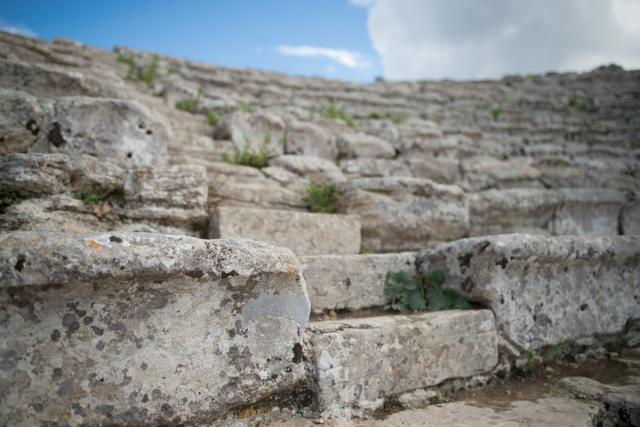 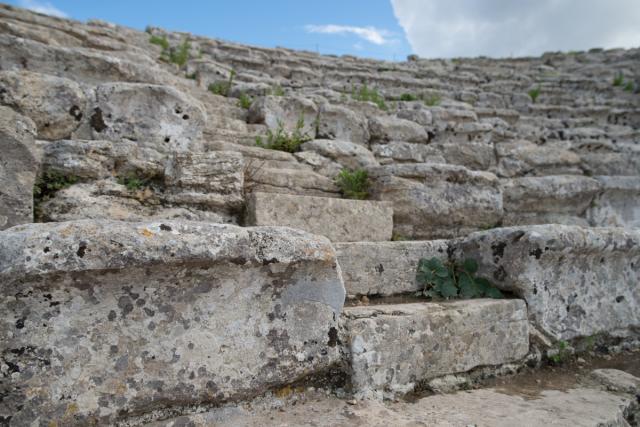 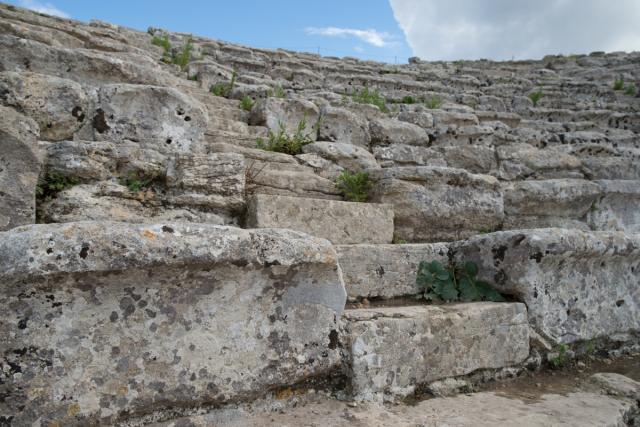 f / 8
simply a function of the photographic language.
with a generalist descriptive attitude, even beyond the limit of the worst backlight, 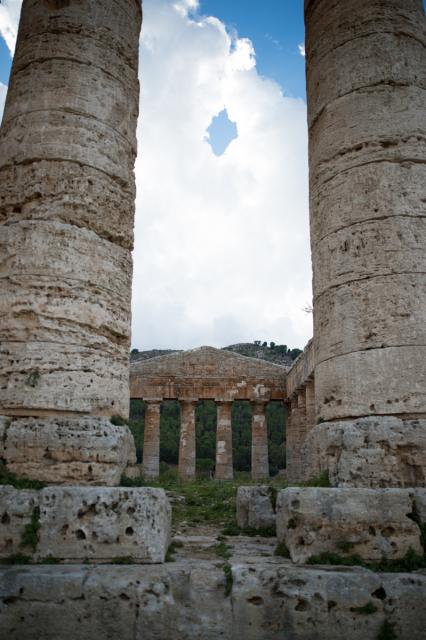 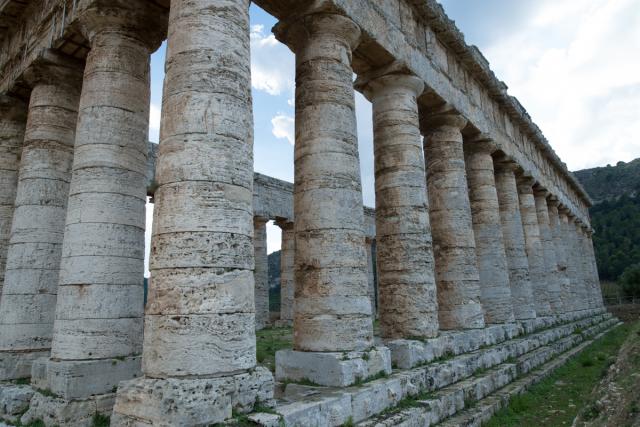