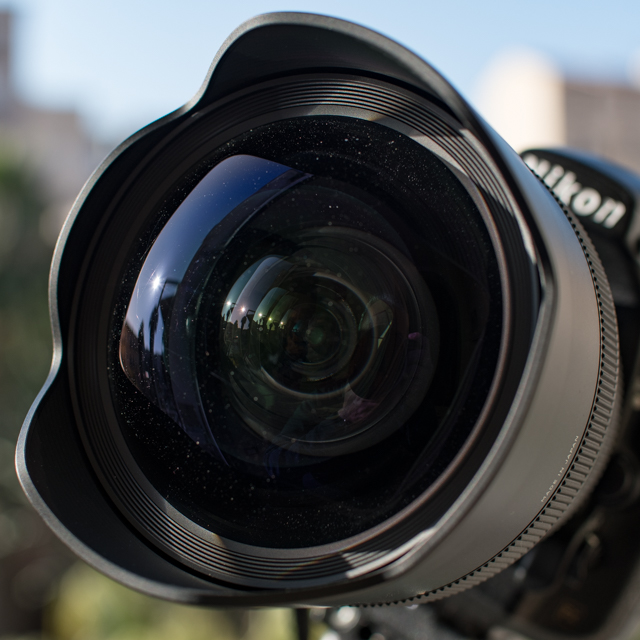 a tribute to the Photography composers

Let's start to look at how this Sigma Art sees at its minimum focal length of 12mm in interiors, one of the privileged areas by a continuous zooming up a so wide field, where, in addition to step back only a few, 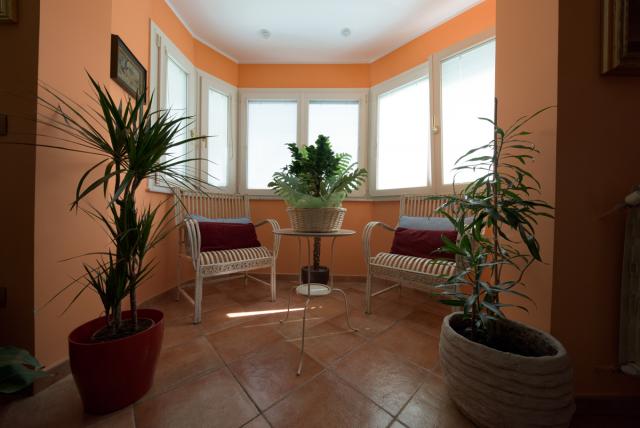 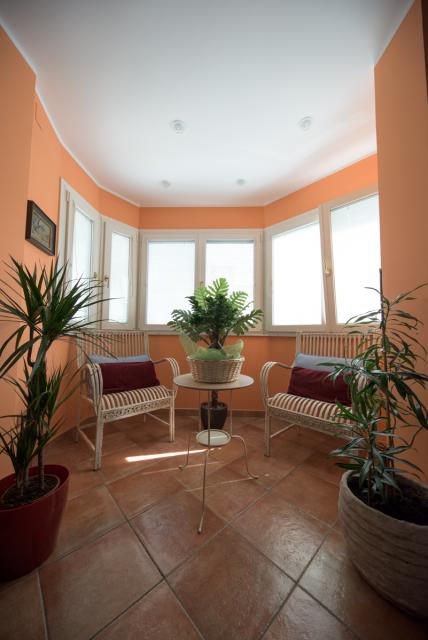 in the same scene,

it suffers to turn only some cm on a side, 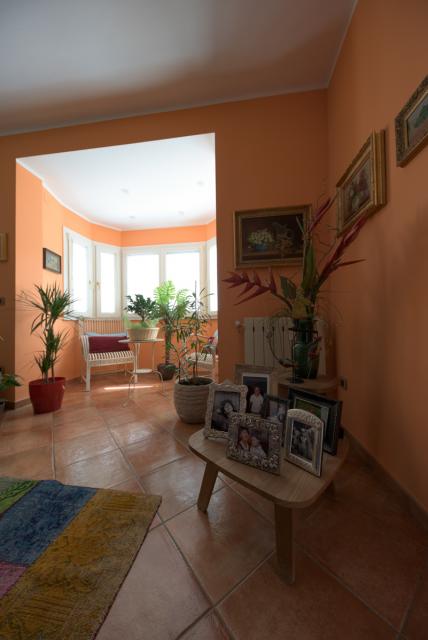 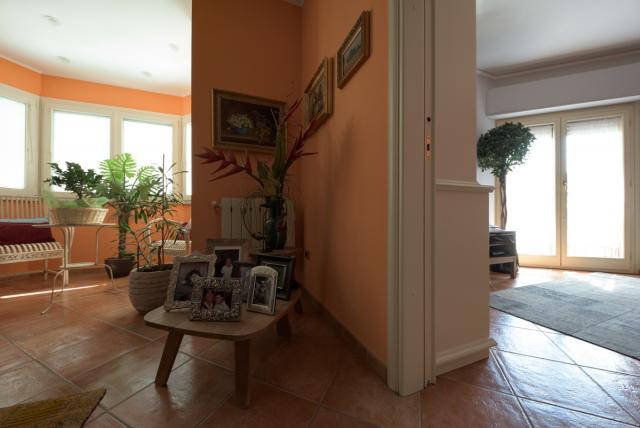 or turning it again horizontal

to get a sampling of shots, each autonomous and self-referential, in order to set itself achievement.
The most complex in interiors, with so curvilinear wideangles, is mainly light manage 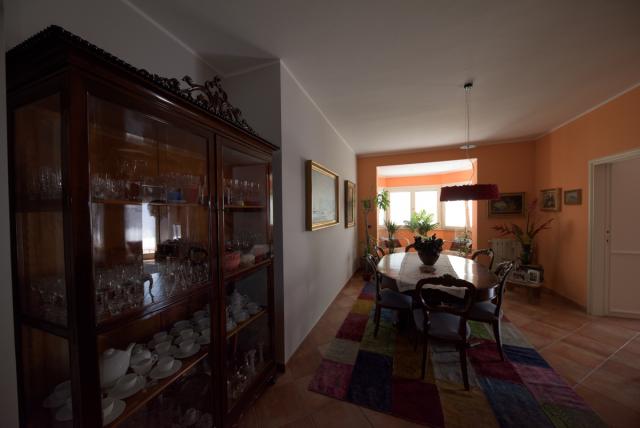 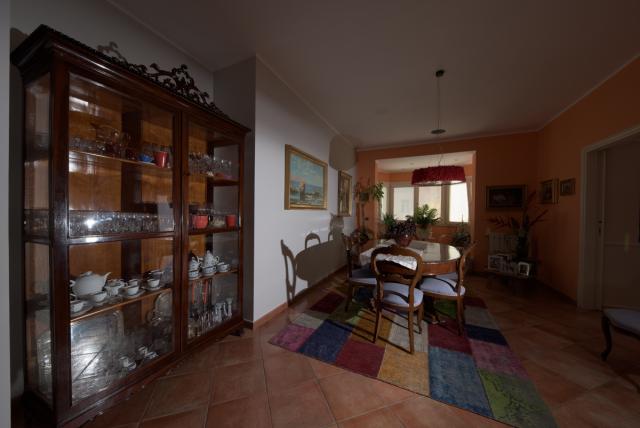 Most suggestive also in B/N 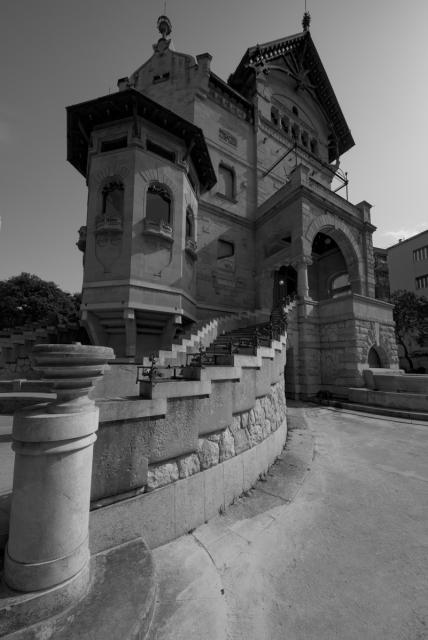 but certainly more for the attitude in the shots in a narrow space, despite its apparently ridiculous 2X excursion (which inside contains a compendium of the most of important widefocal lenghts  such as 14/15/18/20/21mm, each with its own peculiarities) 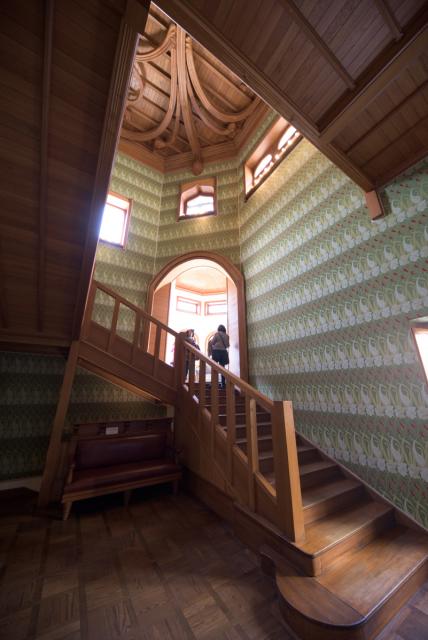 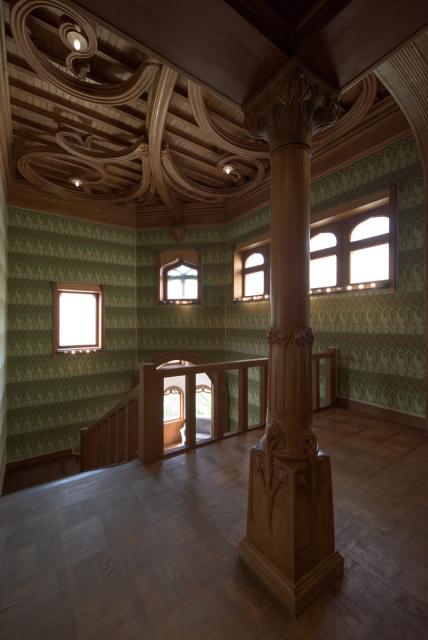 ...also simply zooming from the same point of view 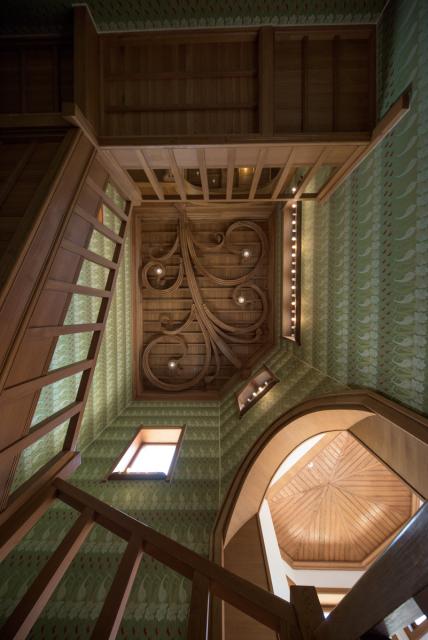 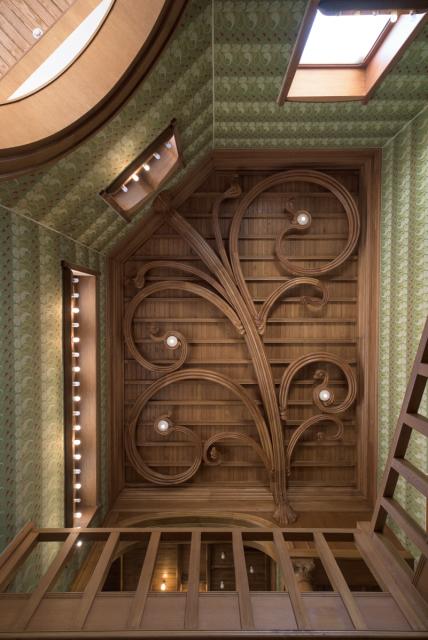 or also remaing in the centre of a room, turning around its Art-eye 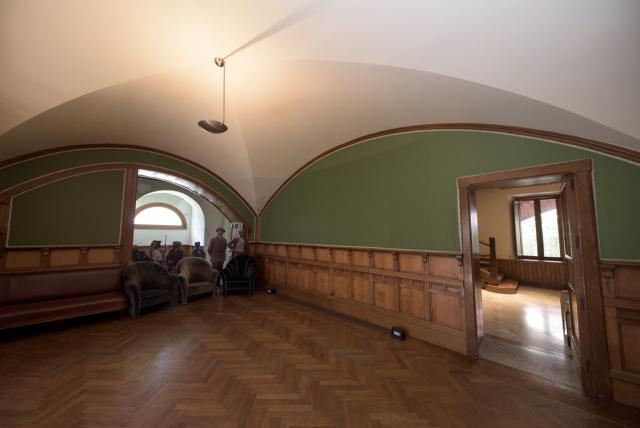 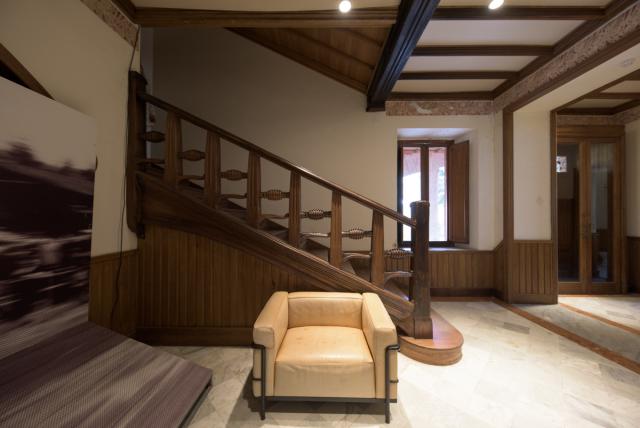 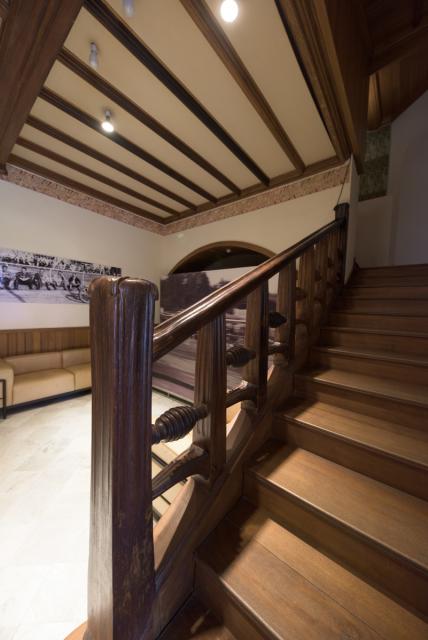 in short, a tool, suitable to get in in an environment and to introduce there the observers 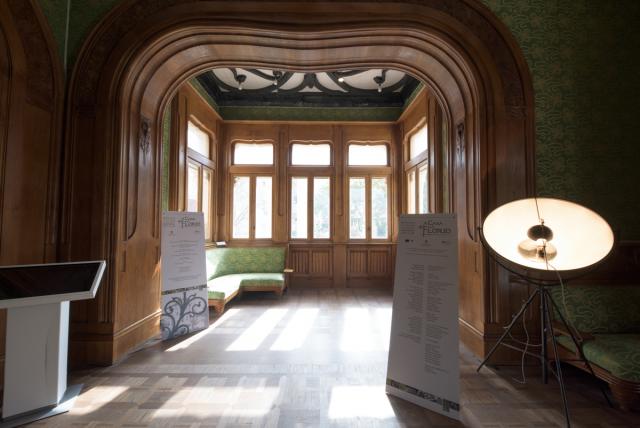 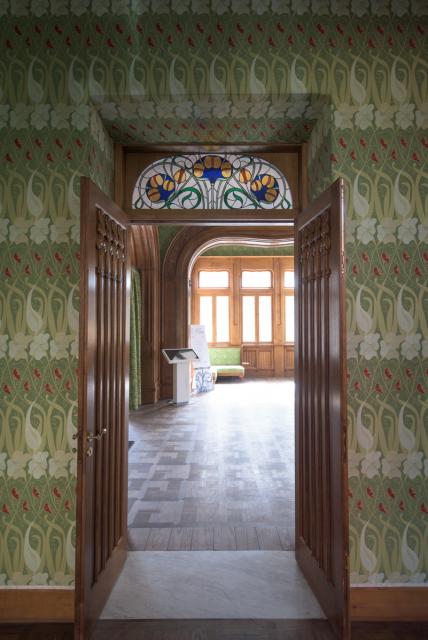 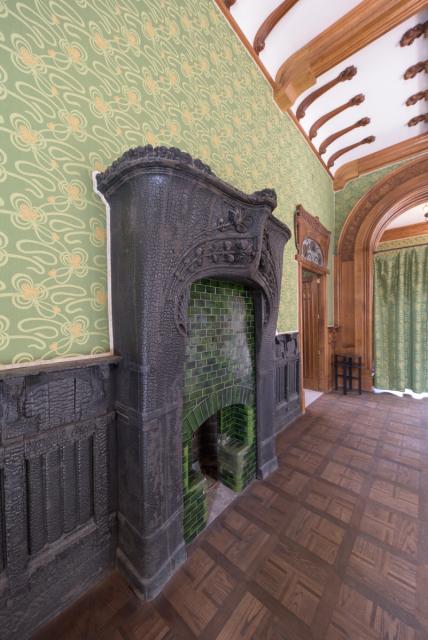 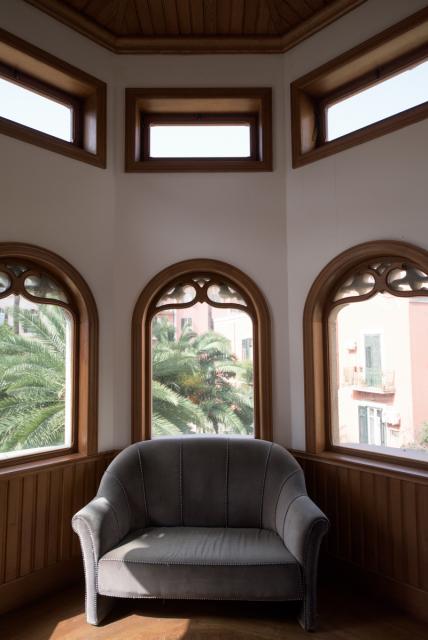