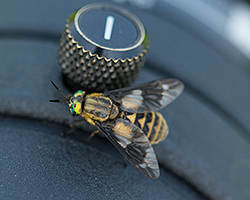 I'm a fan of macrophotography and during my life I think I have tried, either for work or for fun, nearly all macro lenses with Nikon mount; both original ones and those and from other manufacturers like Sigma, Tamron and Tokina, often in different versions.
For this reason I accepted with pleasure the offer to try the newest version of the  105mm f2.8 Macro Sigma, the one with OS (image stabilization).
Technical data and overall description of the 105mm f2.8 Sigma Macro OS can be found in many sites and also here on Nikonland there is an article by Mauro Maratta dealing with this lens used for portrait and general photography.

I'll try to avoid as much as possible repetitions (even if some will be unavoidable), and will describe mainly my user impressions in macrophotography.

Since I own and use for my work the 105mm f2.8  micro-nikkor AfS G VR, it becomes obvious for me to make some comparison.
The lens barrell of the Sigma is somewhat narrower and longer than that of the Nikon, as already written by Mauro. In the Sigma the focus ring is also slightly narrower, and the lens gives the feel to be lighter, and perhaps a tad more fragile.
The focus ring rotates in the opposite way with respect to the Nikon, it's a little odd, but easy to get quickly used to.
There are many similarities between the two lenses: same filter thread (62mm) both are  IF (internal focus, that is the lens barrel does not extend at close distances) which is a very good thing.


Years ago I tried the previous version of the Sigma 105mm f2.8 macro, named EX, the one with

that hideous, brittle, coating.
I found it more than satisfactory for the sharpness, but awkward in use due to the exxaggerated  extension of the barrell at close focus; where it nearly doubled its length (the same occurred in the coeval version of the 90mm f2.8 Tamron). This extension reduced greatly the working distance  (the distance between the subject and the front element of the lens) which is important to manage lightings, and above all, to avoid scaring living critters that might fly away (or conversely sting, bite, chew, suck your blood and all other nasty habits  that the fearsome evolutionary fantasy of nature gave to Invertebrates).


The external coating is that of  new Sigma generation, it is black, elegant and smooth, pleasant to touch and incredibly better than the gritty, britty, self-peeling EX coating of the previous version.
Even if the focusing ring is narrower than that of the 105 micro-nikkor VR it is wide enough,  is well damped and fully usable for precision manual focusing, an important feature for macrophotography.
The sample of the 105 Sigma OS I tried ad a distinctly stiffer focusing ring with respect to my  105mm f2.8 micro-nikkor AfS G, but in practical use there were no differences, perhaps I felt even more comfortable with the Sigma.


As usual with new Sigma long lenses, the 105 has two hoods, one to be used with full frame cameras and the other to be added when the lens is mounted on APS-C cameras.
I used an APS-C camera (nikon D7100) but put on only the FF-hood, which is much less cumbersome than that of the 105 nikon VR.  Perhaps in strong lateral lighting it may be less effective than that of the nikkor, and perhaps in that case it may be advsable to put on the APS_C-hood.


The throw of the focusing ring is shorter than that of the NIkonwhere you go from  3m to infinite whit the same spin amount that in the Sigma brings from 2m to infinite. The focus distance window  is wide and markings are well visible: as in any macro worth the name, reproduction ratio ad various distances is reported along with distance scale in feet and meters.


An important difference between the two lenses is in the distance selectors. Nikon has two options: full,  and from  50cm to infinite. The Sigma has three: 31-45cm. 45cm-infinite, and obviously full. 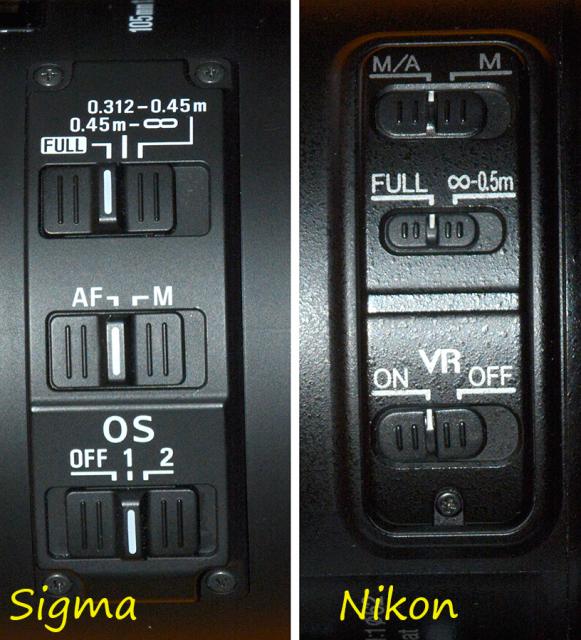 The  45/50cm-infinite option, shared by both lenses is useful when you want to use the lens as a normal short tele e.g. for portraits; greatly increasing the focusing speed. The 31-45cm option,  offered only by the Sigma is aimed to macrophotographrs, because it may avoid bothersome hunting of the autofocus in close ups, especially if the background is messy, intricate, like among bushes and tall grasses. 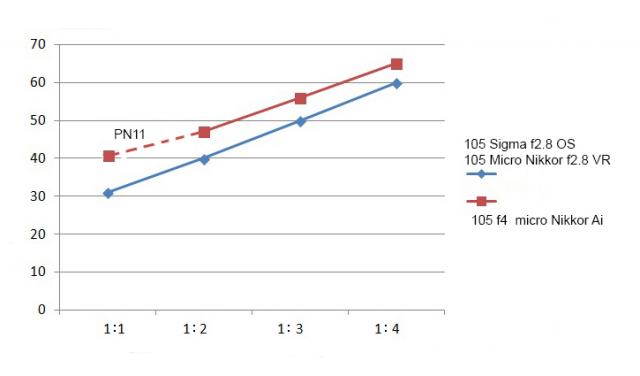 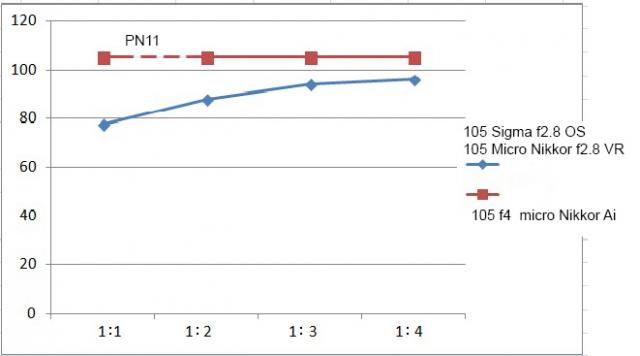 The 105 Sigma is somewhat longer than the Nikkor, but the slight difference in minimum focusing distance compensate the slight disadvantage, so that the working distance is roughly the same for the two lenses: about 14cm for the  Sigma nearly 14,5cm for the Nikon.


The 105mm f4 micro nikkor Ai I added for ...pure affection is not IF, thus it does not reduce its focal length, but its barrel extends significantly and  to reach 1:1 you have to add the PN11 extension tube, which is 5,2 cm long, thus at the end, the working distance (that is what really counts) isn't any better for the old Ai micro.


The autofocus of the Sigma in full mode isn't very fast, but adequate for this kind of lenses. Image stabilization works very well at normal distances 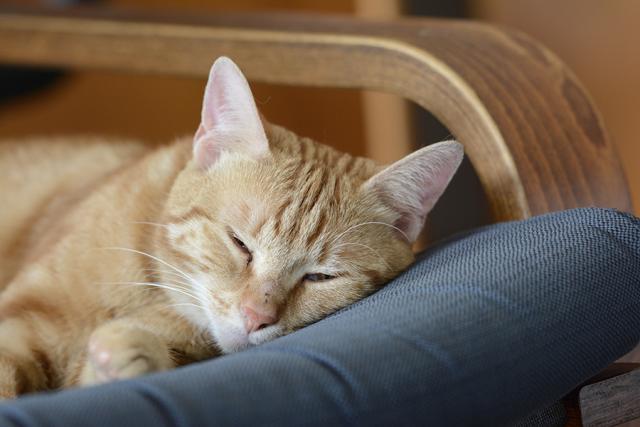 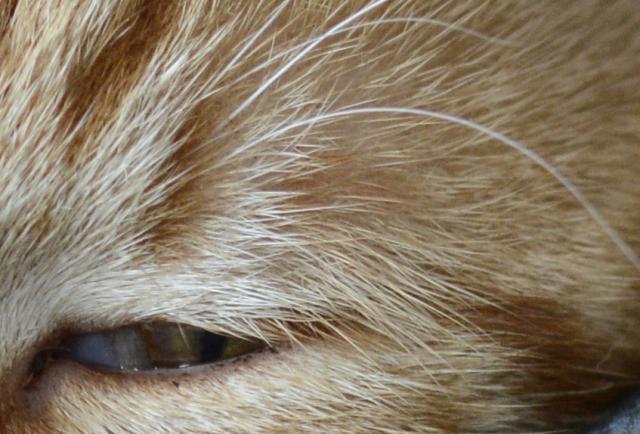 its  effectiveness decreases at close distances becoming nearly useless at 1:1, but it is a common feature of all macro lenses.