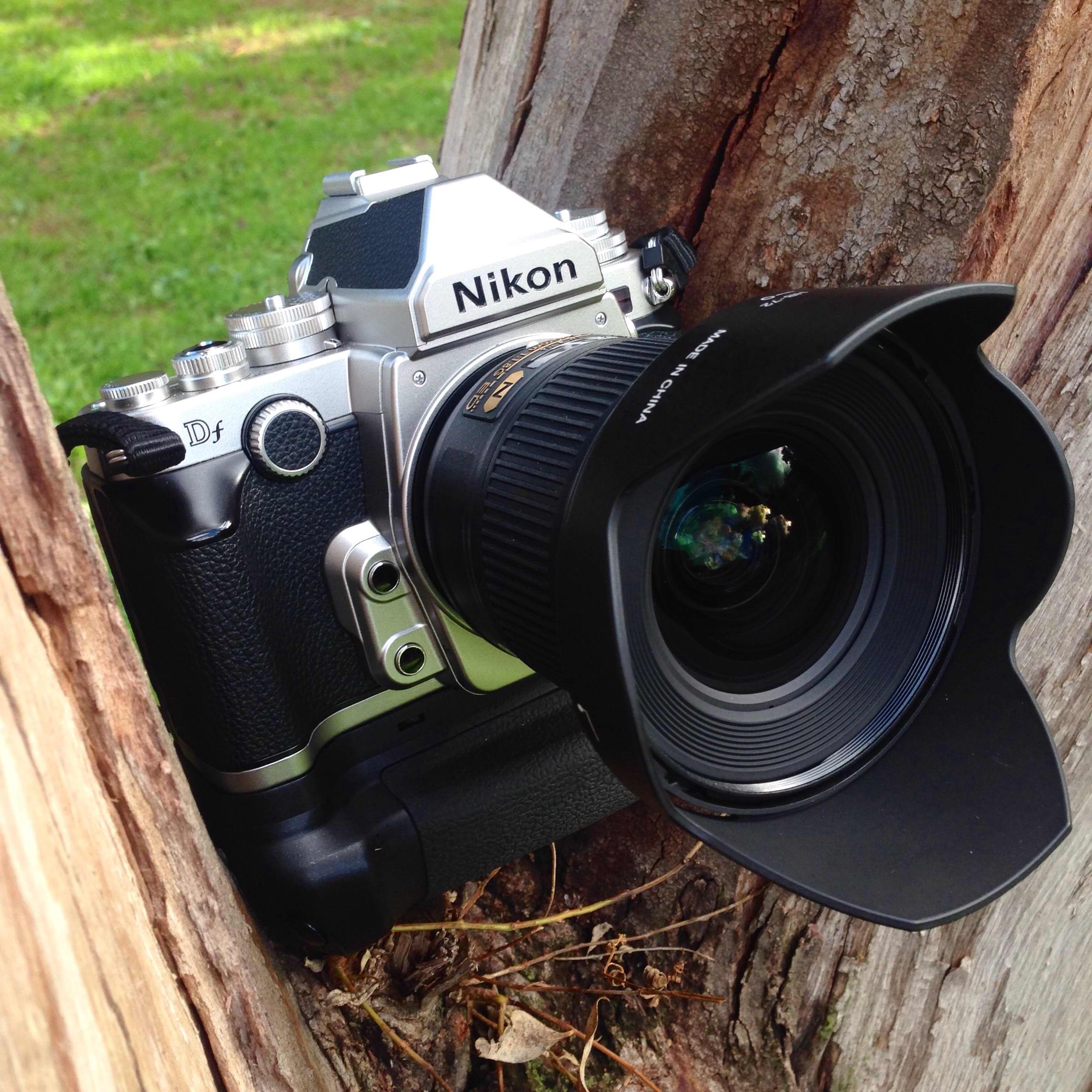 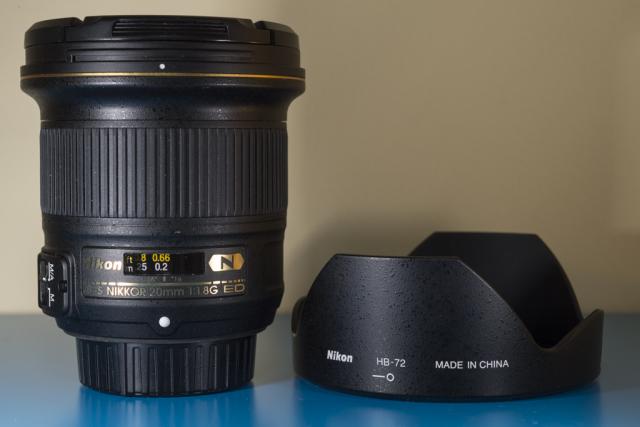 that in the following pages I’ll put close to its predecessor, Nikon 20mm AFD, from two decades on the scene  (and also into my bag) characterized by the same lens project, as well as the overall performance, of the two previous versions, five more (AF) and ten more (AiS) years old. 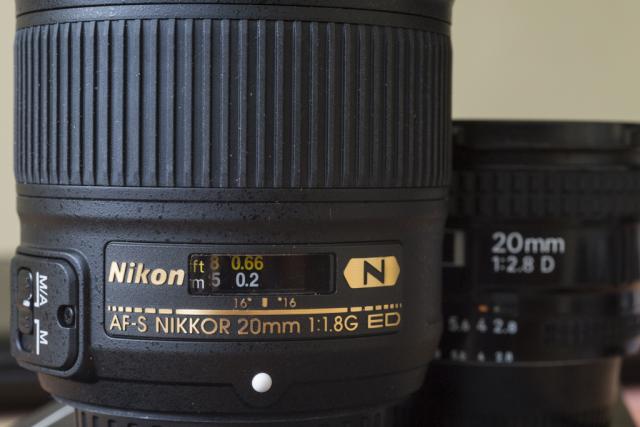 Can’t go unnoticed physical difference between two lenses, passing from a 77mm filter thread instead of 62 in the smaller AFD 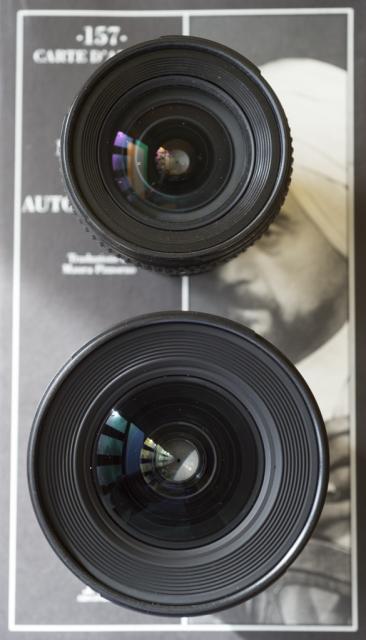 to the very different barrel sizes 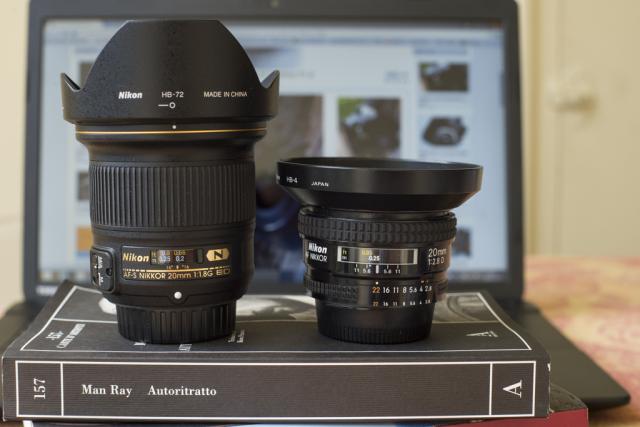 speaking about brightness of the newcomer, more than 1.3 stops, but also due to the typical tendency by Nikon to realize fatties not so different in weight (AFS 377 gr.  AFD 286 ), although a renewed scheme 13 lenses in 11 groups, with two ED elements and two aspherical lenses, nanocrystals and SIC coating treatment 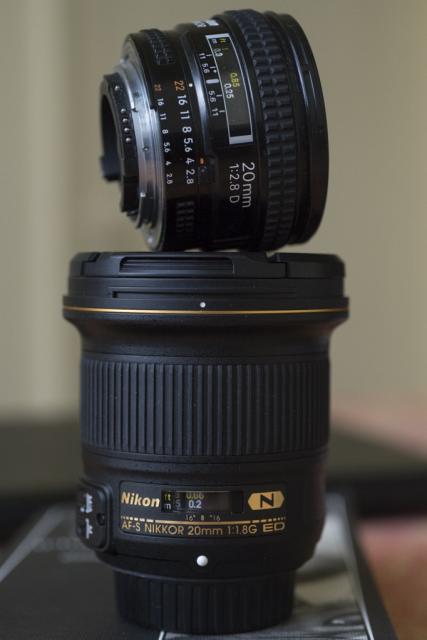 ... all elements that speak loudly of improvements in terms of distortion, aberration and vignetting corrections, suffered by the old AFD, designed for film certainly flatless than a sensor.